The title is a little misleading. The jeans featured in this post did not belong to my grandfather. Instead, they belong to my nephew-who-hasn't-arived-yet's grandpa... aka, my pa! :)

Inspiration for this bib came from here: See Blog

While home for Christmas, I somehow managed to find room in our checked baggage to squeeze a pair of my dad's old jeans. I had already seen the Pinterest post, and I wanted to get started!

Admittedly, I bought a really, really cheap bib from Walmart to use as a template. I know, it seems silly to buy a bib, just to make one, BUT I really, really like making things :) So, it was worth the $1 or so.

The first bib I tried to make went horribly wrong as I was trying to use bias tape for the edging. Bad idea. Well, it probably would have worked if I had worked with bias tape more in my limited experience, but I've only done one or two projects for 4-H back in the day with it. I'll practice again eventually, but not on something sooo curvy as the neck-hole of a baby bib! 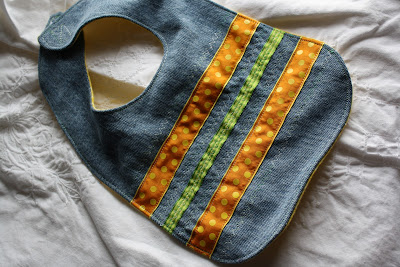 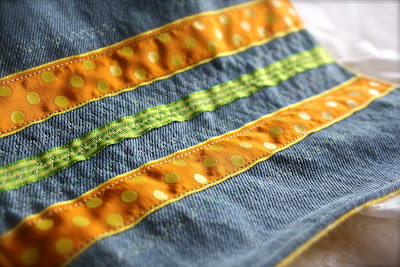 The ribbon was from a previous project, and I just started stitching it onto the cut-denim piece. I also added a few zigzag stitches for decoration. 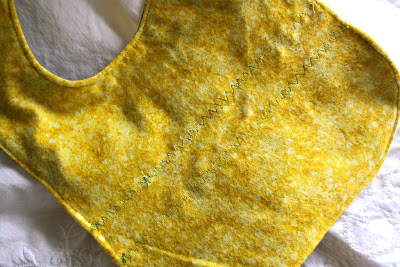 Once I added the flannel back, I added a few more zigzag stitches to keep the flannel and the denim in line. 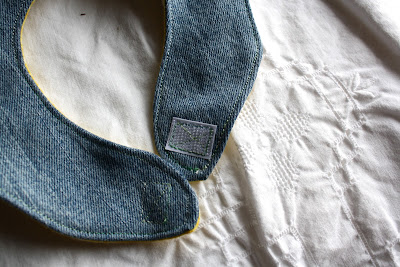 Final step was the add the velcro. I don't remember the last time I sewed velcro on, but it went on more nicely than I expected!

TIP: when you are sewing the back fabric to the denim, leave the opening (where you can turn it right-side-out) on the bottom of the bib. For some odd reason, I chose a side near one of the "straps." My non-thinking-ness may have made this bib hardest project to turn ever. Learn from my mistake please!

Again, the denim was from dad (thus, free!). The ribbon was used for another project PLUS this project didn't use a lot of it (thus, cheap). The velcro was probably bought with a JoAnn's coupon, and the flannel was a remnant from JoAnn's and it has already been used in another project. I LOVE THRIFTY GIFTS!


I've talked to Momma... she's sending more used jeans in the next package. Then I'll sew a bunch just to keep on hand for gifts!


~~Obviously, this isn't a step-by-step tutorial... my posts are more intended to give you some inspiration to be creative! Just because you see something on Pinterest, doesn't mean you have to make it JUST like the picture. Have some fun with it!
Posted by Heidi [Banks of Frog Creek] at 2:50 PM

Heidi [Banks of Frog Creek]
We're just a simple, Midwestern, farming family. So keep reading and you'll find anything from stories of our outdoorsy adventures to my fun, crafty projects... Enjoy! 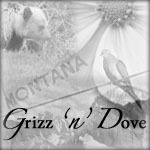 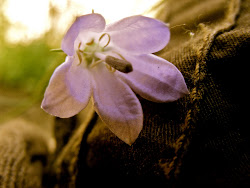 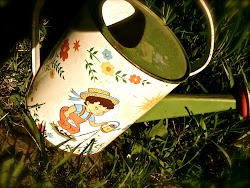 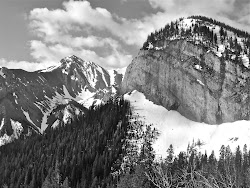 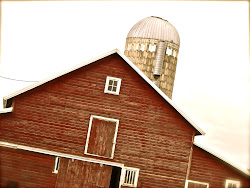 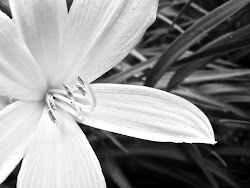 For Your Viewing Pleasure

One of Dove's favorite hobbies is photography. We hope you enjoy the product of her passion for capturing the beauty of God's creation... 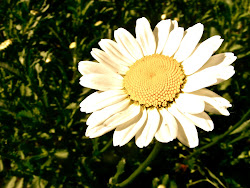